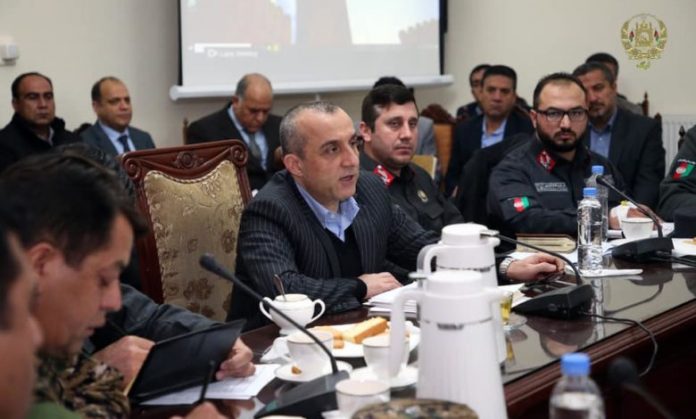 Kabul, (UNA-OIC) – The death toll in Saturday’s rocket attacks in Kabul has risen to 10, the First Vice President Amrullah Saleh said on Sunday, adding that 51 more were wounded in the attacks.

“The attacks will be investigated thoroughly,” VP Saleh said in a Facebook post after his 6:30 am daily meeting with security officials.

He said that three members of the security organizations were also killed in a magnetic IED blast in PD12 of Kabul.

The Taliban denied involvement in the rocket attacks in Kabul.