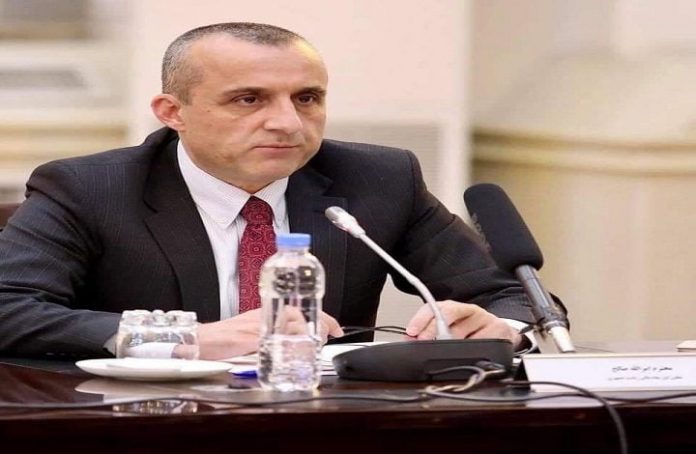 Siawash, a former journalist and Da Afghanistan Bank (DAB) employee was killed five months ago, along with two of his colleagues, in a targeted IED explosion in Kabul city.

Vice President Saleh tweeted Wednesday that police had arrested the group of 11 Taliban members in connection with the incident.

“It all started with a tip from an informant & enabled Kabul Police Dpt to identify, locate & apprehend an 11 member Talib terror cell responsible for numerous bombings including murder of iconic Yama Siawash on Nov 7. Dozens of sticky bombs & IED found in their caches,” Saleh tweeted.

He also stated members of the media, civil society activists and advocacy groups have been invited to see the police “files, interview the terrorists and fulfill the wish of the grieving families – RAISE IT AT INTERNATIONAL FORUMS to expose the terrorist Taliban.”

This comes after local and international rights groups stepped up pressure on the government to investigate targeted killings properly and to bring the perpetrators to justice.