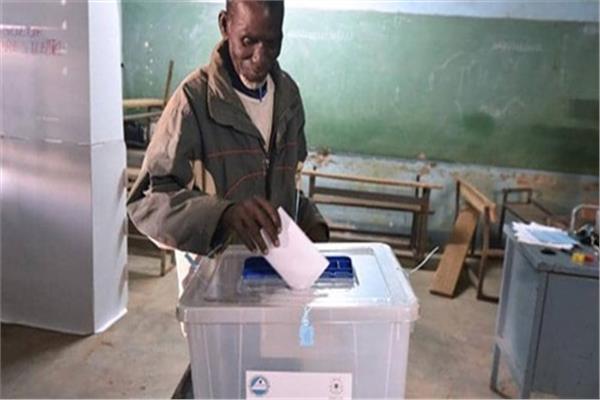 The Burkina News Agency (AIB) reported that among the candidates are the outgoing president, Roch Marc Christian Kaboré, along with opposition leader Zephirin Diabré, Prime Minister Yacouba Isaac Zida of Burkina Faso’s 2015 transitional government, and a number of opposition and independent candidates in the West African nation.

The National Independent Electoral Commission (CENI) had previously called about 6.5 million voters to cast their ballots in the election, which was declared not to be held in some provinces and villages due to the tense security situation.