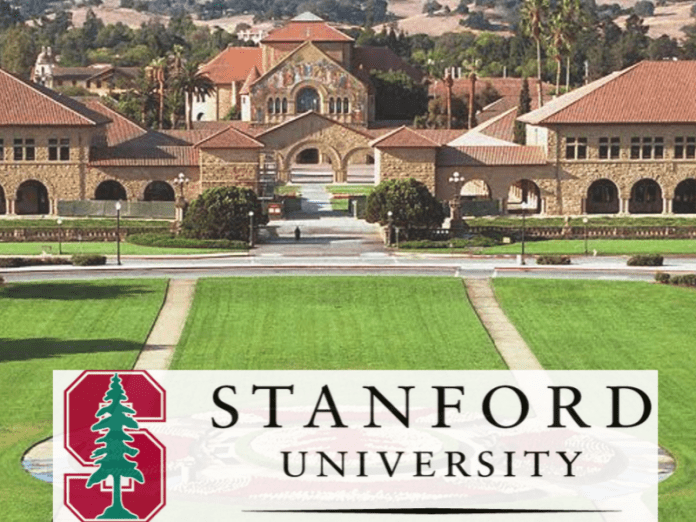 Amman, (UNA-OIC) – Fourteen researchers from the University of Jordan (UJ) are featured in Stanford University’s list of the world’s top two percent scientists.

The ranking was published in the highly-rated journal, PLOS Biology, and used SCOPUS database for analyses of the citations and the composite indicators, including research performance, quality and quantity of publications, and a number of citations.

UJ President Abdulkarim Qudah said Monday that having Jordanian researchers featured on this global ranking is the fruit of a clear plan the university has devised, focusing on scientific research to propel the shift toward becoming a smart and productive university.