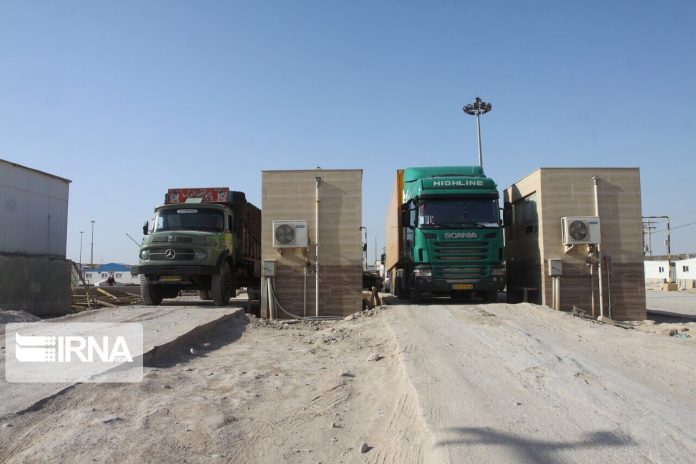 Mohammad Rafi Soltanzadeh said on Wednesday that the total exports from customs and border markets of Sistan-Baluchestan to Afghanistan in the first two months of the current Iranian year (started March 20, 2020) compared to the same period last year increased by 56 percent.

The Deputy Head of Commerce of Sistan-Baluchestan Industry, Mining, and Trade Office said that construction materials (cement), apple trees, tiles, and ceramics are among the items exported to the country.

According to IRNA, Sistan,-Baluchestan, due to its special geographical location, has created special conditions for Iran and regional countries such as Pakistan and Afghanistan to play a role in regional and trans-regional exchanges.

Sistan-Baluchestan, located in southeastern Islamic Iran, has about 1,600 kilometers, or one-sixth of the total borders of the Islamic Republic of Iran, with Afghanistan, Pakistan, and the Oman Sea.

The length of the province’s water borders on the shores of the Oman Sea is 370 km.

G20 Leaders’ Summit to be held virtually on November 21