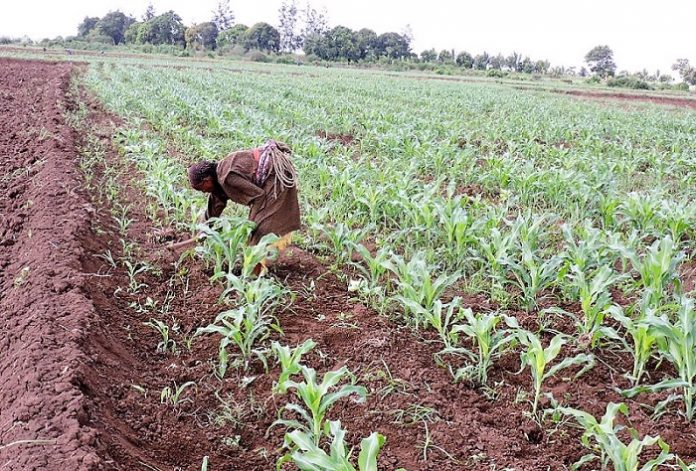 Mogadishu (SONNA) – Despite some improvement in the overall food security and nutrition situation in Somalia, 2.1 million Somalis could face acute hunger in the absence of humanitarian assistance between now and December 2020, according to the latest Post-Gu joint seasonal assessment results released by the Food Security and Nutrition Analysis Unit (FSNAU) of the Food and Agriculture Organization of the United Nations (FAO) and the Famine Early Warning Systems Network (FEWS NET).
“It is good news to know that the ‘triple threat’ that Somalia has been facing since April did not cause the anticipated magnitude of food insecurity and malnutrition, partly due to the sustained and large-scale humanitarian assistance. Nevertheless, the worrisome rainfall outlook for the remainder of this year and first half of next year, effectively resulting in two back-to-back poor rainy seasons, forces us to remain vigilant to avoid a slide back to a potentially rapid and drastic deterioration of the humanitarian situation in Somalia, in particular in rural areas,” said Adam Abdelmoula, Deputy Special Representative of the Secretary-General, Resident and Humanitarian Coordinator for Somalia.
https://sonna.so/en/somalia-2-1-million-people-expected-to-face-acute-hunger/