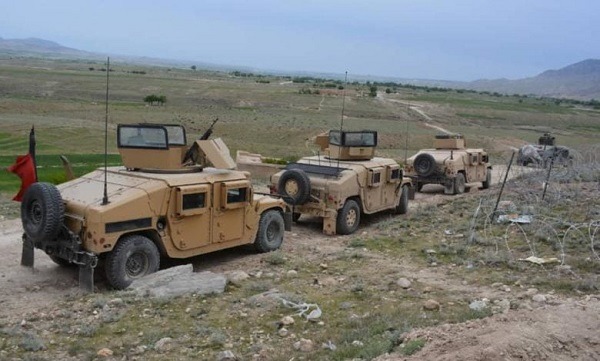 Kabul (UNA-OIC) – As many as 234 anti-government militias were killed and 103 others wounded during clashes and reciprocal attacks of Afghan National Defense and Security Forces (ANSDF) within the last 24 hours across the country.

After discovering and confiscating 57 rounds of different types of mines, Afghan security forces succeeded to prevent several deadly incidents in crowded areas of the mentioned provinces.