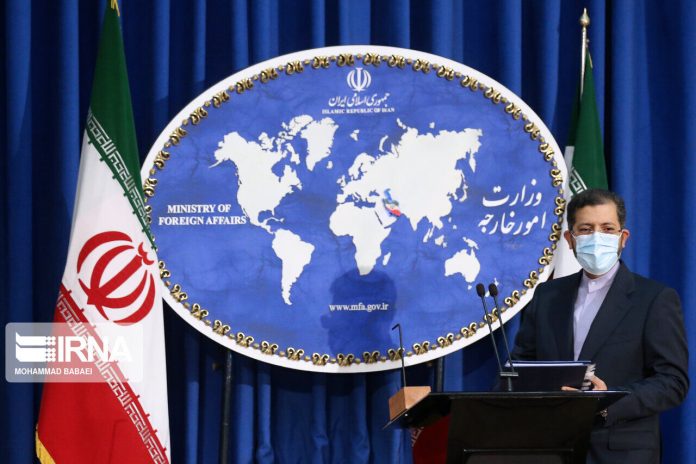 Speaking to the reporters, Khatibzadeh said that he was not willing to talk about the issue before the technical details are released, adding that the doses have been donated to Iran by the Chinese Government and will be sent to Iran on a flight.

He added that the date will be announced as soon as the preliminaries of have been carried out in coordination with Iranian Embassy in Beijing.