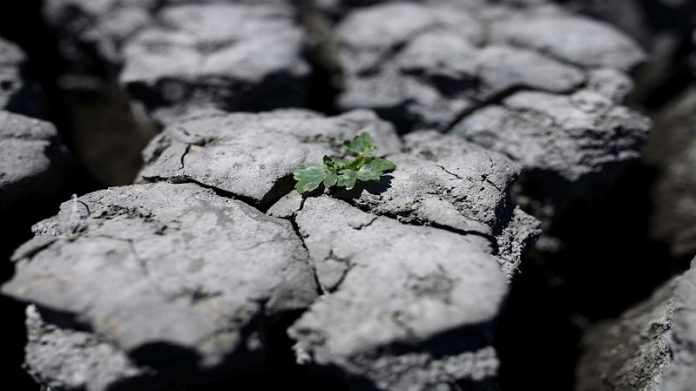 Exeter, UK (UNA-OIC) – As the world continues to warm, scientists have warned that there is another hidden danger living in the soil.

Global soil contains up to three times as much carbon as the atmosphere does. The carbon has been stored there throughout Earth’s history, and it is in danger of being released.

According to new research conducted by an international team, led by the University of Exeter, up to 230 billion tons of carbon could be released if temperatures exceed 2C warming compared to pre-industrial levels.

The research said that 230 billion tons is more than double what the US has produced in the last century while it is more than four times as much as China.

The research investigates the relationship between soil carbon and temperature in different parts of the world to understand its sensitivity to global warming. The results are likely to help scientists reduce the uncertainty of future predictions related to soil carbon.

Dr. Sarah Chadburn, of the University of Exeter, who is the co-author of the study said that the research helps to eliminate most extreme projections of the carbon cycle. However, it does suggest carbon emissions of substantial amounts from the soil at a temperature increase of 2°C, even excluding the losses of deeper permafrost carbon from the soil.