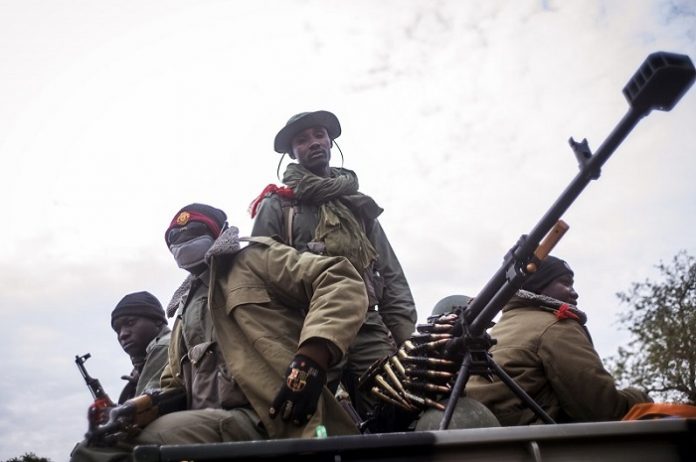 Bamako (UNA-OIC) – At least 31 soldiers were killed and several others wounded on Monday in a terrorist attack in Mali’s northern Gao Region, the Malian Armed Forces confirmed on Wednesday.

In a statement, the Malian army reported that dozens of assailants on motorbikes and pickup trucks stormed a military post southwest of the town of Ansongo, near the borders with Burkina Faso and Niger, killing 31 Malian soldiers and wounding others.

All the injured were evacuated by the aeromedical team of the United Nations Multidimensional Integrated Stabilization Mission in Mali (MINUSMA).

The attack came on the same day as a brutal massacre of 58 civilians just 100 kilometers away in Niger, where militants attacked four buses carrying villagers returning from a market in the west of the Sahel state.