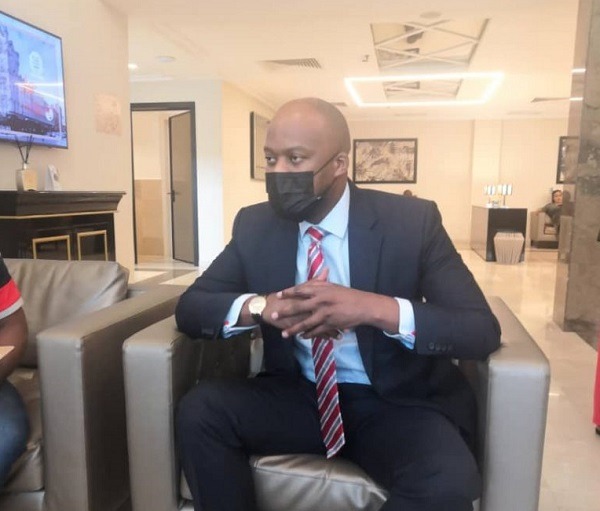 Abuja (UNA-OIC) – Secretary-General of the African Continental Free Trade Area (AfCFTA) Secretariat Wamkele Mene has said 38 countries have now deposited their instrument of ratification of the agreement establishing the AfCFTA.
Mene, who disclosed this while speaking with newsmen on Wednesday in Abuja, said that it was at the initial stages of AfCFTA implementation.
The 55-member states of the Africa Union established the AfCFTA to create a single continent-wide market for goods and services and to promote the movement of capital and natural persons.
He said though ratifying an international instrument involved a lot of processes but governments were encouraged to be fast for full AfCFTA implementation and benefits across the continent.
On January 1, AfCFTA implementation officially came into force to deepen economic integration and promote a single market of goods and services on the continent.
https://nannews.ng/38-countries-ratify-afcfta-agreement-secretary-general/