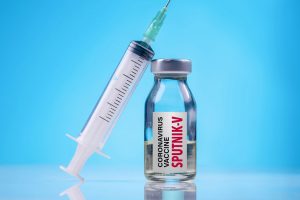 Ramallah, (UNA-OIC) – Four million doses of the Russian COVID-19 vaccine are expected in Palestine soon, said Osama Najjar, an official with the Palestinian Ministry of Health, on Saturday.

He told Voice of Palestine radio that around four million doses of the Russian vaccine, Sputnik V, are expected in Palestine by the end of this year and the beginning of next year and that once they arrive, they will be given to the Palestinian people.

Speaking on Palestine TV this morning, Minister of Health Mai Alkaila confirmed that the vaccine should arrive in Palestine by early next year and said that Palestine is in touch with Russia, Moderna, and AstraZeneca companies regarding the purchase of the vaccine.