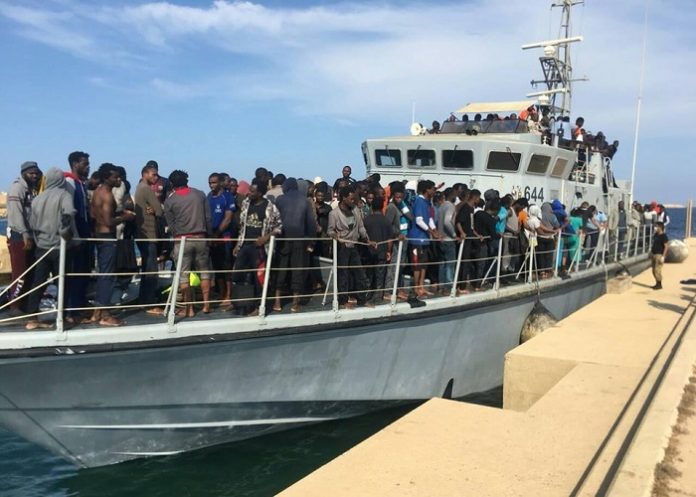 Tripoli (UNA-OIC) – The International Organization for Migration (IOM) announced the rescue of 9,839 illegal migrants off the Libyan coast since the beginning of this year, up until last week.

The IOM confirmed that amongst them were 671 women, along with 532 children who survived, however, it also said that 199 migrants lost their lives whilst 275 others remain missing along the migration route to Europe in the middle of the Mediterranean.

The Organization confirmed however that the Libyan Coast Guard rescued 391 migrants, returning them to Libya during the period from 6 to 12 October. It warned that migrants in Libya are at risk of the spread of the coronavirus, and are facing severe healthcare challenges.