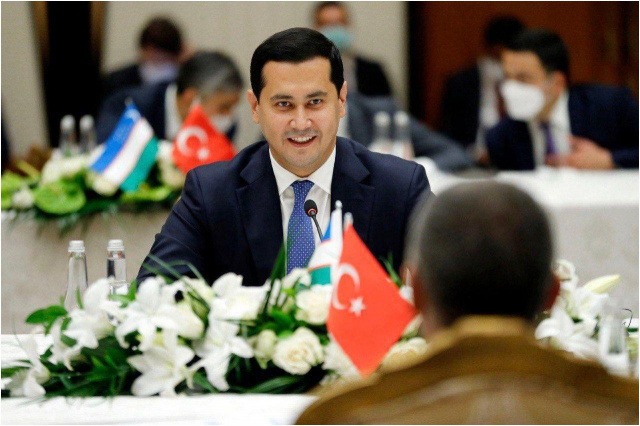 The meeting was devoted to the discussion of interaction to minimize the negative impact of the COVID-19 pandemic on development of economic relations between the two countries, as well as prospects for expanding cooperation between Uzbekistan and Turkey in investment, trade, transport and logistics.

Participants of the meeting exchanged views on the completion of ratification procedures for a number of intergovernmental agreements between Uzbekistan and Turkey in trade-economic sphere.

An agreement was reached to intensify interaction within the framework of the joint development of the draft Agreement on preferential trade and to complete the coordination process as soon as possible.

Within the framework of the meeting, the progress of implementation of the Action Plan for Economic Cooperation between the Republic of Uzbekistan and the Republic of Turkey, approved during the visit at the highest level in February this year, was considered.

A decision was taken to speed up the practical implementation of all paragraphs of the Plan through close coordination of relevant ministries and agencies of the two countries.

Following the meeting, the parties agreed to hold a meeting of the Intergovernmental Joint Economic Commission by the end of this year in the city of Tashkent. 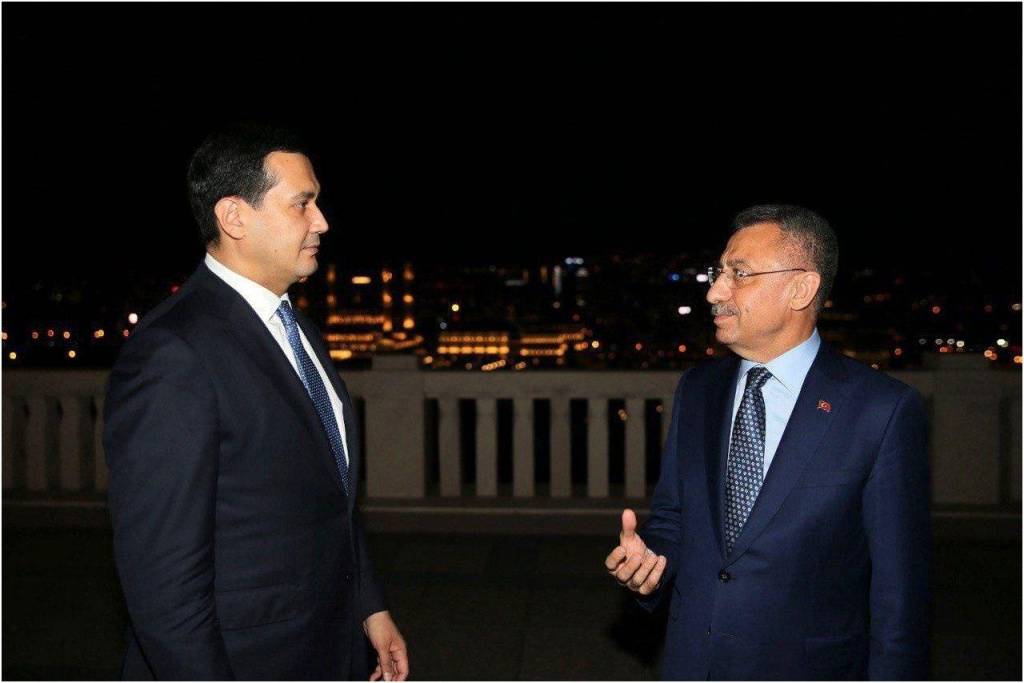 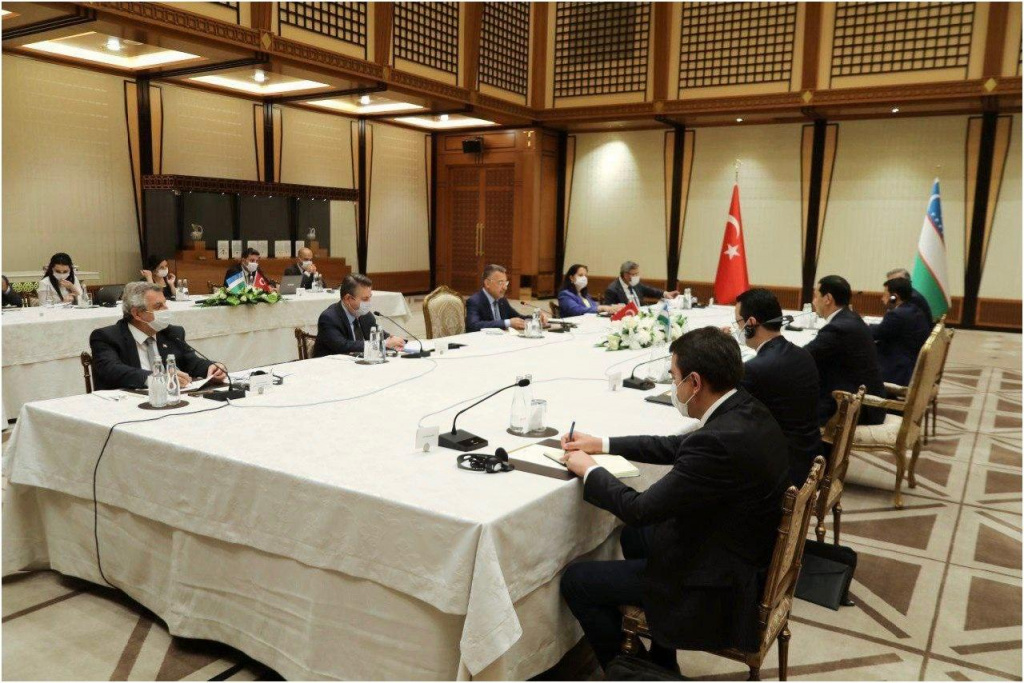