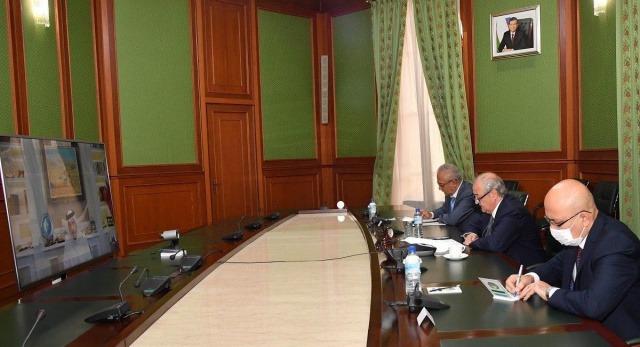 The foreign ministers considered the state and prospects for development of Uzbekistan – Qatar relations, exchanged views on the schedule of upcoming meetings at various levels.

The parties emphasized the intensification of bilateral political dialogue, as well as strengthening cooperation in trade-economic and investment spheres.

Cooperation between Uzbekistan and Qatar to resolve the Afghan crisis and launch of a peaceful negotiation process in that country was discussed.

During the conversation, the parties considered other issues on the regional and international agenda.