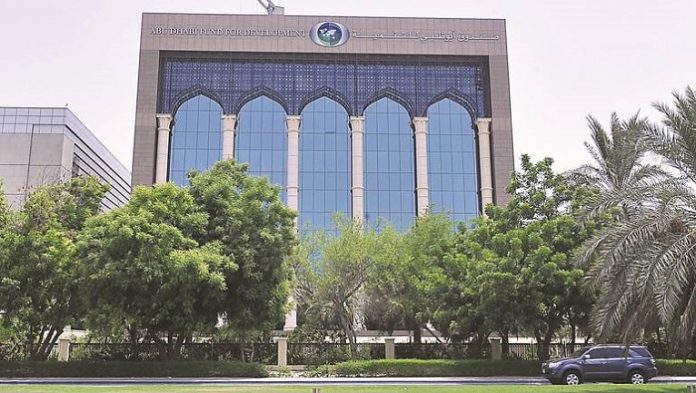 Abu Dhabi (UNA-OIC) – Abu Dhabi Fund for Development (ADFD), since its establishment in 1971, has financed thousands of development projects that significantly impacted millions of lives in 97 developing countries around the world.
The projects have contributed to advancing economic growth, improving access to healthcare and education, and building modern infrastructure, including road, railway and water networks as well as airports and housing projects. They also supported innovation and adoption of advanced technology in renewable energy and other sectors, said an ADFD press release issued on Tuesday on the occasion of its 50th anniversary.
Amounting to AED102 billion to date, ADFD’s development finance, including provision of concessional loans and government grants, became a unique model of supporting developing countries in overcoming challenges while strengthening economic partnerships.
Despite the global economic downturn due to the COVID-19 pandemic, the Fund contributed to financing 12 development projects in 2020 with a total value of AED2.8 billion, benefiting 10 developing countries. The support focused on crucial sectors, including renewable energy, transport, housing, healthcare and agriculture.
Mohammed Saif Al Suwaidi, Director-General of ADFD, said, “We attribute the success of ADFD’s efforts to the unwavering support of our wise leadership that has enabled the Fund to rise to a prominent position among the most prestigious international development organizations.”
More…