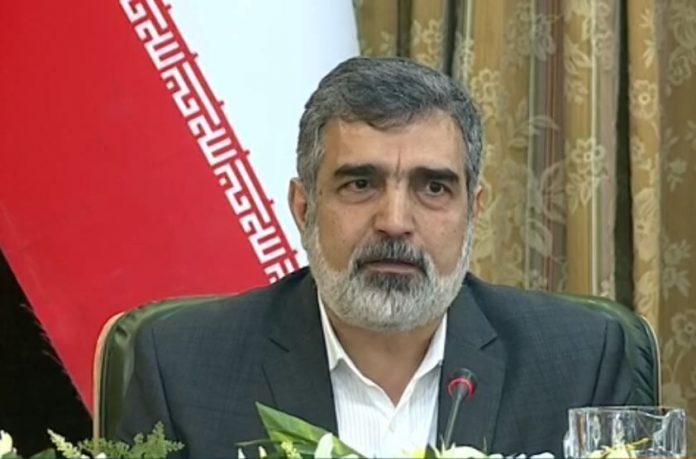 Some rumors have been spread by the opposition media claiming spread of pollution, which is not true at all, Kamalvandi added.

Expert teams from the AEOI have been deployed to investigate the factors leading to the damage of the pre-fabricated steel framework, he added.

Ali Akbar Salehi, head of  Iran Atomic Energy Organization, was also present in the site, the spokesman said, adding the AEOI experts are investigating the issue.

The enrichment site has not interrupted performance, and the site continues to do so, he said.

A fire broke out early Thursday at a building above Iran’s underground Natanz nuclear enrichment facility. Officials said it did not affect its centrifuge operation or cause any release of radiation.