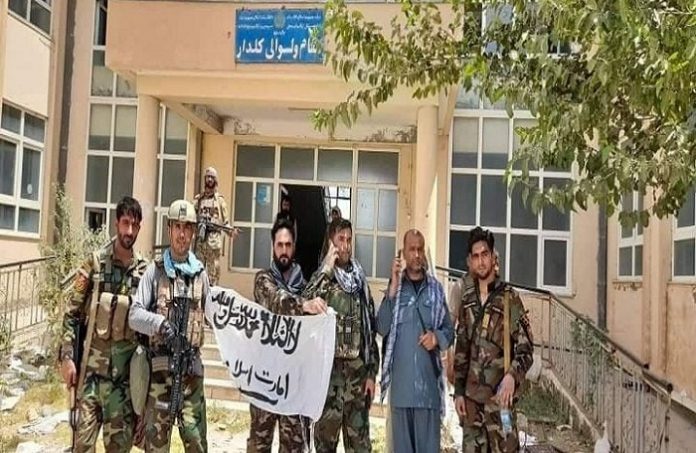 After launching a military operation, ANDSF managed to take control of the Kaldar district from Taliban fighters, the Ministry of National Defense said in a statement.

About 20 fighters of the Taliban group were killed and dozens more wounded during the military operation, the statement added.