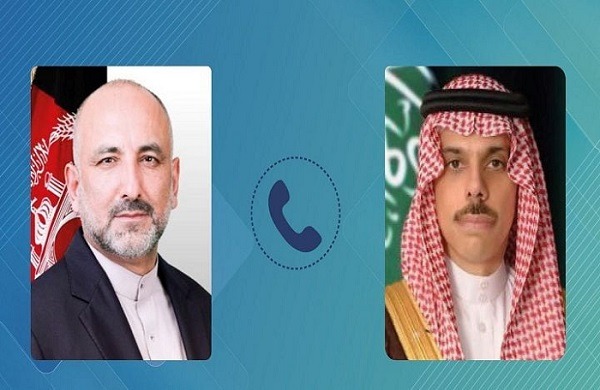 During the telephone conversation, the two sides expressed their deep concern and condemnation of Israel’s bloody encroachment on the Palestinian people during the holy month of Ramadan and Eid al-Fitr. They also called for urgent action by Islamic countries to end the violence and resolve the Palestinian issue within the framework of UN Security Council Resolution 1967.

The discussions also focused on the Afghan peace process, strengthening bilateral relations, and raising the level of political, security, economic and cultural cooperation between Afghanistan and Saudi Arabia.