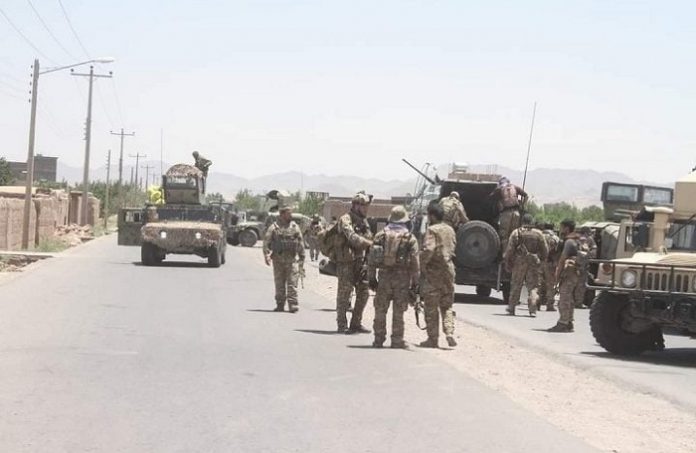 Kabul (UNA-OIC) – As many as 187 anti-government militants were killed and 112 more were wounded by Afghan security forces in 15 provinces during the last 24 hours, Bakhtar News Agency (BNA) reported on Tuesday.

Some heavy and light weapons, ammunition and military equipment belonging to the terrorists have been demolished by Afghan security forces.