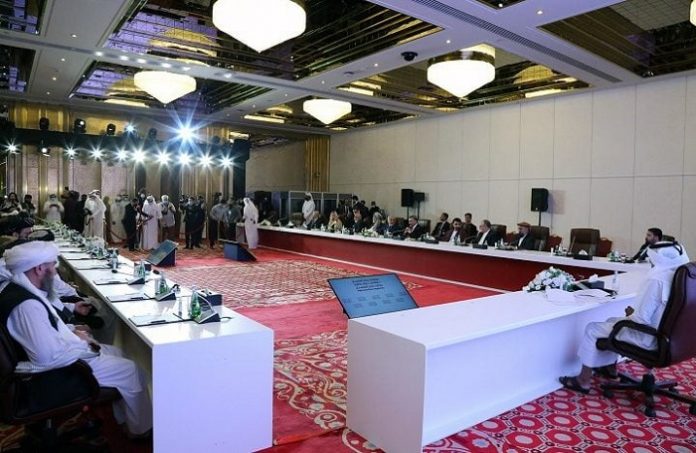 Addressing the inaugural session, Chairman of the High Council for National Reconciliation (HCNR) Dr. Abdullah Abdullah said a military solution is not a solution to Afghanistan’s crisis and efforts for a political settlement should be accelerated.

“There is not a military solution to the Afghanistan problems. We should concentrate our efforts for a political settlement to end the war and plan a better future for Afghanistan,” said Abdullah.

According to him, both sides should show flexibility in the peace talks. “Reaching peace needs flexibility for both sides. We believe that regional and international space has been provided for peace in Afghanistan.”

Abdulah said that by continuing the war the people will sacrifice even more than what they already have. “All of us know that Afghan people are victims of the current violence,” he said, reiterating that this is a historic opportunity for peace in the country.