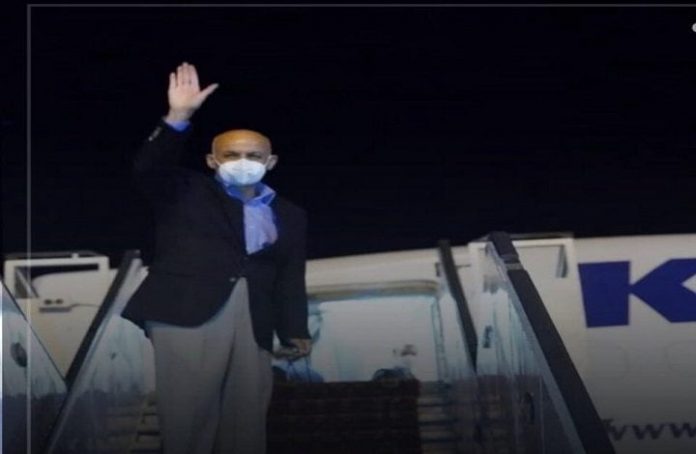 The meetings will discuss relations between the two countries, further strengthening diplomatic ties, financing, equipping and supporting the Afghan security and defense forces, as well as the US cooperation with Afghanistan’s economic and development sectors and the joint fight against terrorism.