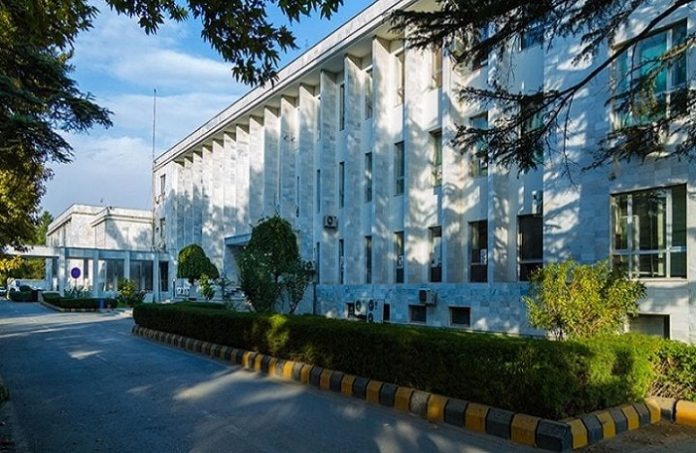 Kabul (UNA-OIC) – The Afghan Ministry of Foreign Affairs condemned in the strongest terms the Taliban’s armed attack on the United Nations Assistance Mission in Afghanistan (UNAMA) office in Herat province.

“By carrying out such attacks, the Taliban have taken violence to a new phase, entailing dangerous consequences. The continuation of such crimes will seriously endanger the continuation of international organizations’ presence and their activities in Afghanistan,” the ministry said in a statement on Saturday.

The statement indicated that widespread violations of human rights and international humanitarian law, including the arbitrary killing of civilians, murdering prisoners, extrajudicial killings, public lashing of women and destruction of infrastructures, and now the attack on the United Nations, which represents the international community, are part of war crimes that the Taliban are perpetrating.

The foreign ministry said that the unprecedented rise in violence and the continuous perpetration of war crimes by the Taliban demonstrate the group’s non-compliance with international laws and obligations.

“The Government of the Islamic Republic of Afghanistan calls on the international community and relevant international organizations to hold the Taliban accountable for their war crimes and non-compliance with international humanitarian law,” the statement added.

The Ministry of Foreign Affairs of the Islamic Republic of Afghanistan also called on the international community to exert necessary pressures on the Taliban to prevent their continued bloodshed and war crimes.