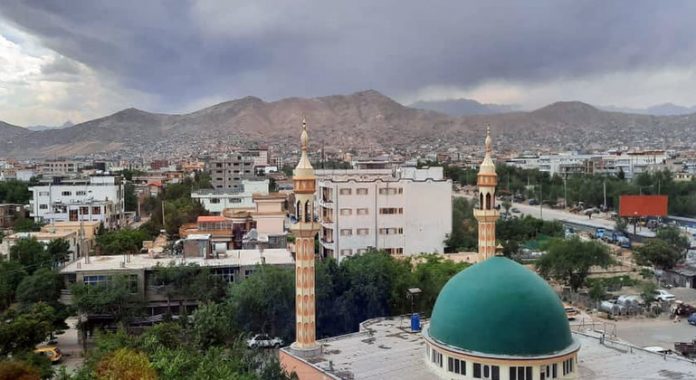 She issued a joint statement with three other UN Human Rights Council-mandated Special Rapporteurs, saying that “impunity allows the perpetuation of such crimes and implies a lack of recognition for human rights defenders’ role in society”.

Noting that investigations in many cases have not yet yielded any results, they spelled out: “There needs to be full accountability for such egregious violations of human rights”.

No protection in sight

Urging Afghanistan to take decisive action to prevent further killings of rights defenders, the UN experts drew attention to a recent spate of such deaths.

Asmatullah Salaam, who worked on promoting the right to education in the province of Ghazni, was abducted and killed as he made his way to celebrate Eid with his family on 1 August.

His death came not long after Fatimah Natasha Khalil, and Ahmad Jawed Folad were killed on their way to work at the Afghanistan Independent Human Rights Commission, on 27 June.

And human rights defender Ibrahim Ebrat was shot dead in Zabul in May.

“In January, the Government of Afghanistan voiced support for the idea of creating a national protection mechanism for human rights defenders, but no progress has been reported and clearly defenders are still no better protected than they were before”, said the experts.

“We urge the Government to urgently put in place, as promised, an effective national protection mechanism.”

“Afghanistan must do better at detecting and acting on early warning signs, such as threats and intimidation, protecting others who find themselves at risk, and thoroughly investigating violence, including killings, when they happen”, stressed the Special Rapporteurs.

The independent experts said they are talking with Afghanistan authorities, and pledged to closely monitor the situation.

“We cannot allow these disturbing events to continue”, concluded the experts, who put their names to the statement.

Special Rapporteurs are appointed by the Geneva-based UN Human Rights Council to examine and report back on a specific human rights theme or a country situation. The experts are not UN staff, nor are they paid for their work.