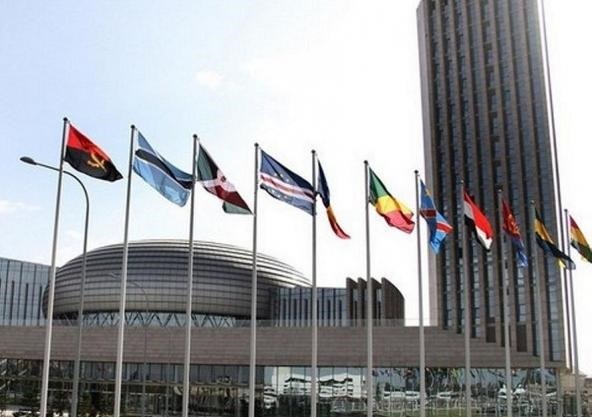 Addis Ababa (UNA-OIC) – The African Union has suspended Mali’s membership in response to last week’s military coup and threatened sanctions if a civilian-led government is not restored.

The African Union called for “an unimpeded, transparent and swift return to the civilian-led transition … failing which, the Council will not hesitate to impose targeted sanctions,” the AU Peace and Security Council said in a statement on Tuesday.

The Malian military authorities arrested transitional President Bah Ndaw and Prime Minister Moctar Ouane last week and pressured them to resign. This latest revolt, which is feared to jeopardize a commitment to hold a presidential election next February, came after another military coup last August ousted the previous administration.