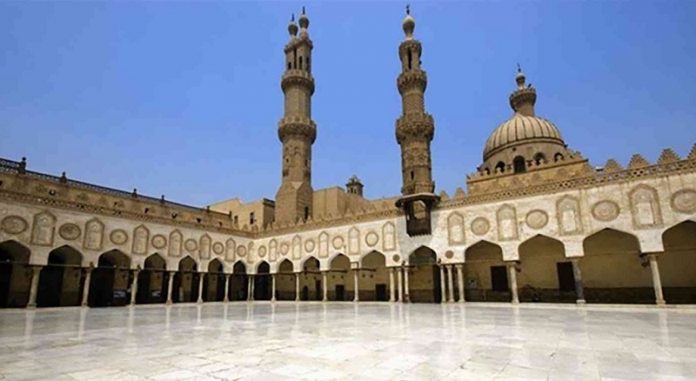 Cairo (UNA-OIC) – Al-Azhar Al-Sharif, Egypt’s renowned Islamic institution, condemned Israel’s approval to construct thousands of settlement units in the West Bank, and stressed that this action is a serious encroachment on the territories of the occupied Palestinian state, calling on the international community to confront these colonial acts.

“We condemn in the strongest terms the announcement of the Zionist entity to approve building thousands of settlement units in the occupied West Bank,” Al-Azhar said in a statement on Sunday.

“This decision is a blatant encroachment on the territories of the occupied Palestinian state, and a provocation of the feelings of the Palestinians,” the institution added, reaffirming its stance to reject such steps that come within the framework of imposing a fait accompli policy”.

Also in the statement, Al-Azhar emphasized that the Israeli decision will not alter the truth of the Arab identity of the land, and that the Zionist entity is a usurper of the territories of the oppressed Palestinian people, who have the right and the land.

The Islamic institution called on the international community to take all measures to counter the Zionist entity’s colonial acts, which lead to further complications.