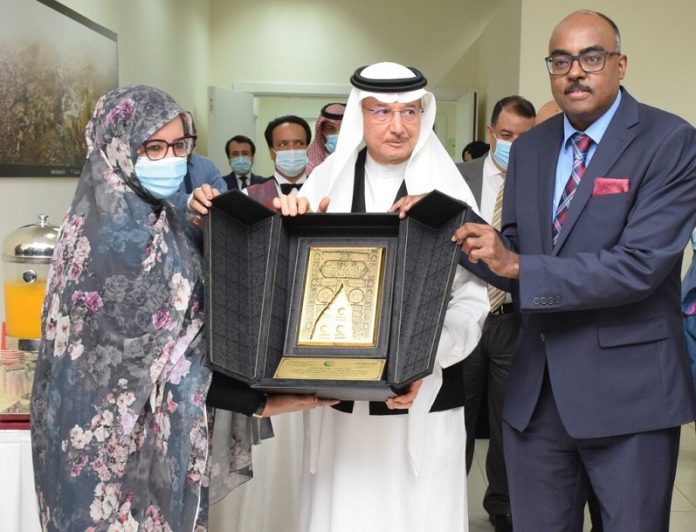 In the ceremony held at the OIC General Secretariat headquarters in Jeddah on Wednesday, Al-Othaimeen thanked Ms. Talibna for her efforts during her assumption of the functions of the Department of Cultural and Family Affairs. He also wished her all success in her future endeavors.

Meanwhile, the Secretary General wished the new Director-General of the Department of Cultural and Family Affairs, Dr. Amina Al-Hajri, every success in her mission.