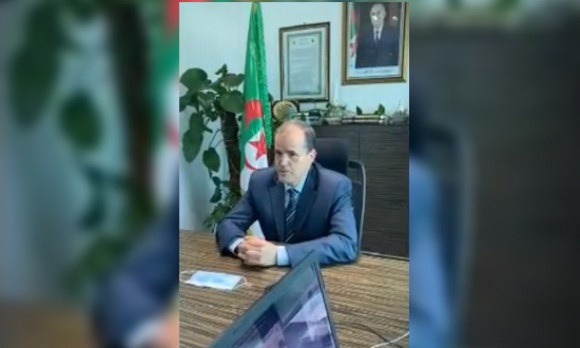 In a speech at the signing ceremony that took place via videoconferencing, Algerian Minister of Trade and Export Promotion Kamel Rezig called on Algerian and Ethiopian economic operators to increase the volume of trade and raise it to the level of the “good” political relations between the two countries.

The creation of the Business Council will give “a real dynamic to trade and investment between the two countries,” Rezig said, stressing the importance of “the African perspective” for Algeria and its belief in “strengthening trade relations between the two parties to promote their interests”.

This Council will also establish partnerships between economic operators of both countries under “win-win” bases, the Algerian minister added.