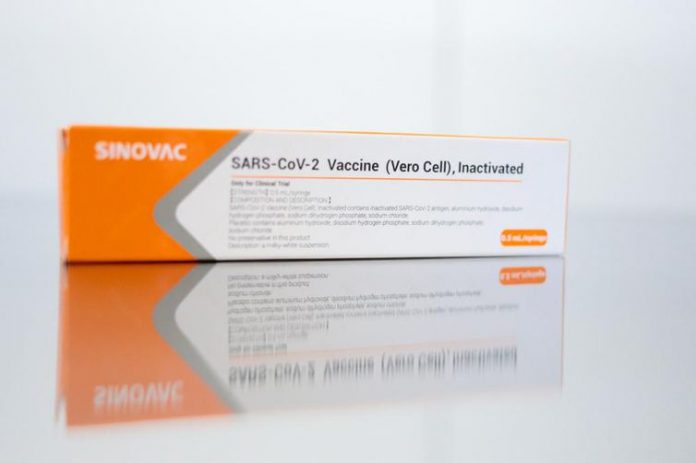 Another four research centers on Thursday (Jul. 30) will start tests with the Chinese vaccine of Sinovac, developed in partnership with Butantan Institute, Brazil’s top producer of immunobiologicals, based in São Paulo.

The human trials of CoronaVac, as this vaccine against the novel coronavirus was dubbed, were initiated last Tuesday (21) at the Hospital of Clinics of São Paulo’s Medical School.

The tests with CoronaVac will be run on a total of 9 thousand volunteers recruited at 12 research centers across six Brazilian states: São Paulo, Brasília, Rio de Janeiro, Minas Gerais, Rio Grande do Sul, and Paraná. São Paulo state authorities expect this phase to be concluded at these 12 institutions by mid-September.

Only health agents who have not had the disease and who are working with COVID-19 patients may take part in the trials. They are not allowed to participate if they have other diseases, or are pregnant or participating in tests for another vaccine.

The vaccine will be administered in two doses, with a 14-day interval. If its effectiveness is demonstrated, it will be distributed by Butantan Institute, also coordinating the research. On Tuesday (28), São Paulo governor João Doria said he believes the first doses of the vaccine will be available to Brazilians by January.

CoronaVac is one of the vaccines against the new coronavirus in its more advanced stages of testing—the third phase, where it is tested on humans. The Chinese laboratory has run tests with the product on approximately a thousand volunteers in China in phases one and two. Earlier, the experimental model applied on monkeys showed significant results in the immune response against the proteins of the virus.

The vaccine is inactivated, which means it contains inactive fragments of the virus. The dose is believed to prompt the immune system to produce antibodies against the agent causing COVID-19. During the tests, half of the people will receive the vaccine and half will be given a placebo, an innocuous substance, volunteers will not be told which.