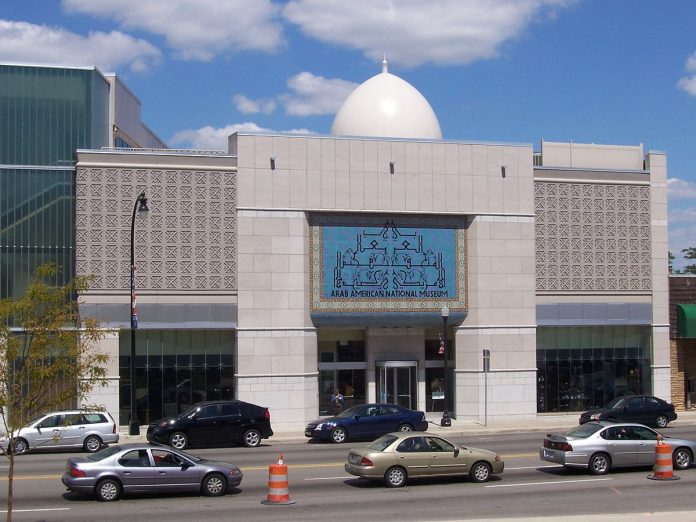 Any discussion of Arab Americans must consider, at the outset, both the deep diversity as well as the shared attitudes and concerns that exist within the community. As is the case with most ethnic groups, Arab Americans are not a monolith. They hail from 22 Arabic-speaking countries. They are of different religious traditions. And while three-quarters are native-born (some being fourth-generation American born), the rest are foreign-born naturalized citizens. Despite this rich diversity, a recent poll conducted by the Arab American Institute (AAI) revealed a great number of shared attitudes among significant numbers of respondents from all demographic subgroups.

While it has already been reported that the AAI poll found Arab American voters favoring Joe Biden over Donald Trump by a 59% to 35%, also explored were how Arab Americans viewed a number of the Middle East-related issues and how they evaluated both candidates’ handling of many of these same issues.

Weighed against a list of 14 major policy concerns, only 5% of Arab Americans ranked resolving the Israeli-Palestinian conflict as a priority issue in determining their vote for President ­– the only foreign policy issue included in the list. Nevertheless​, 44% of the respondents indicated that resolving this conflict was one of the most important foreign policy challenges facing the US Administration. In fact, this issue was ranked the most important of the seven Middle East-related concerns covered in the poll. In the second place, at 33%, was “meeting the humanitarian needs in Syria. “Addressing the political and economic crisis in Lebanon” was third, at 28%. These were followed by ending the war in Yemen, improving relations with the Arab World, countering the threat posed by Iran, and stabilizing and rebuilding Iraq – seen as important by between 16% to 11% of Arab Americans.

​A strong plurality of Arab Americans saw Donald Trump’s handling of each of these foreign policy challenges as ineffective. And by a margin of 48% to 32%​, the community’s voters said they believed that Joe Biden would be best at improving ties with the Arab World.

When asked for their attitudes about “several nations across the Middle East who are playing increasingly important roles,” Arab Americans were most favorably disposed toward Egypt​, with 73% saying they had favorable attitudes toward that country. Next in line was Turkey​, with a 68% favorable rating, followed by the United Arab Emirates at 66%, Saudi Arabia at 56%, and Iran at 47%.

Seventy-eight percent of Arab Americans said they viewed the recently signed UAE and Bahrain agreements with Israel as a positive development, with 63% expressing the hope that “it may contribute to making the Middle East a more peaceful region” and 57% hoping that “it might contribute to advancing Israeli-Palestinian peace.”

More than three-quarters of all Arab Americans said they were “very proud” of their ethnic heritage. It is important to note that they maintain this pride despite the fact that 61% claim they have “personally experienced discrimination because of my ethnicity or country of origin.” This fear remains strong​, with 70% of all Arab American respondents saying they are “concerned about facing future discrimination because of their ethnicity or country of origin.”

In the end, what emerges from this survey of Arab Americans is that with all of its diversity, it is a community proud of its heritage, concerned with discrimination, and sharing many attitudes on a range of issues both foreign and domestic.