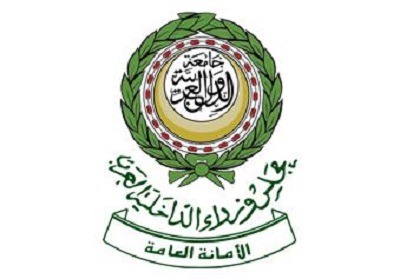 The latest of these attacks was the launch of three explosives-laden drones and a ballistic missile towards the southern region of Saudi Arabia on Sunday, which were intercepted and destroyed by the Saudi air defenses.

The AIMC Secretariat hailed, in a statement, the great roles played by the brave Saudi forces as well as the Arab Coalition forces, in taking the appropriate measures to protect the civilians and to confront the repeated terrorist attempts by the Houthi militia, which receives funds and weapons from external parties, ​to target civilians and civil facilities.

These attempts aim, eventually, to destabilize regional security through predetermined hostile practices, in violation of humanitarian international law, and in disregard of all efforts exerted to end Yemen’s conflict, said the statement.