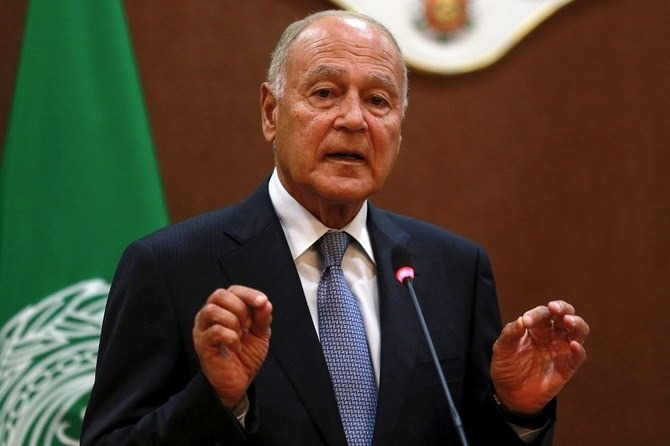 He called on all Sudanese parties to fully abide by the Constitutional Document signed in August 2019 with the participation of the international community and the Arab League, as well as abiding by the Juba Agreement for Peace in Sudan signed in October 2020.

“There are no problems that cannot be resolved without dialogue, and it is important to respect all decisions and agreements that have been agreed upon regarding the transitional period, leading to holding elections on their scheduled dates, and refraining from any measures that would disrupt the transitional period or shake stability in Sudan,” the Arab League chief said in a statement today.

Aboul-Gheit’s statement comes after Sudan’s military detained the country’s interim prime minister along with other top Cabinet officials as protesters poured into the streets of the capital, Khartoum.