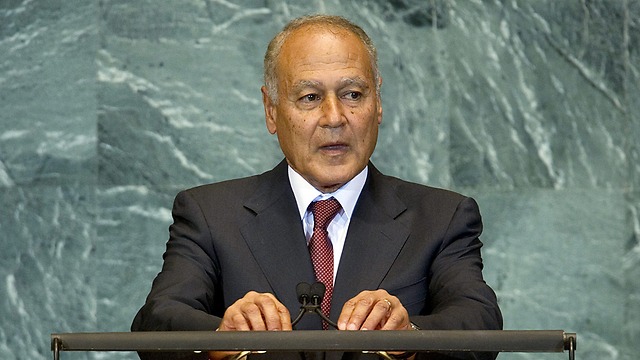 Cairo (UNA-OIC) – Egypt’s Ahmed Aboul Gheit was reappointed for a second term on Wednesday as Secretary-General of the 22-member Arab League, Arab News (AN) reported quoting a diplomatic source.

The 78-year old, who served as Egyptian foreign minister between 2004 and 2011, was first elected to lead the Cairo-based pan-regional body in 2016.

Since its founding in 1945, the Cairo-based league has chosen an Egyptian diplomat as its chief, apart from 1979 to 1990, when a Tunisian was appointed and the headquarters moved to Tunis, after Egypt signed a peace deal with neighboring Israel.