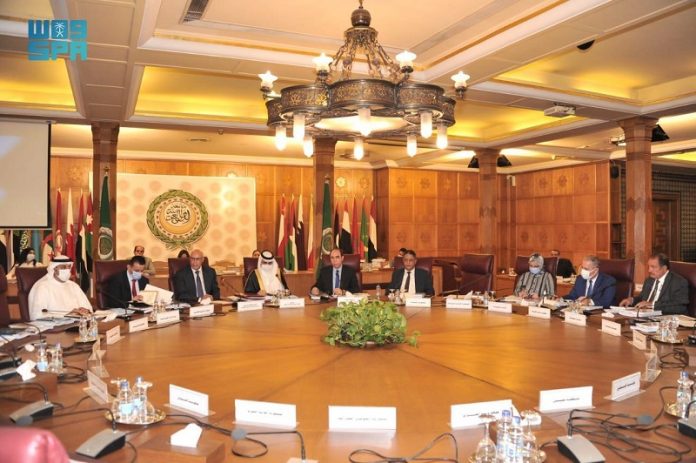 Cairo (UNA-OIC) – The 95th session of the Standing Committee for Arab Media kicked off at the Arab League headquarters in the Egyptian capital, Cairo, on Sunday.

The two-day meeting is being held under the chair of Undersecretary of the Ministry of Media for International Media Relations in Saudi Arabia Dr. Khaled Al-Ghamdi, Chairman of the Standing Committee for Arab Media, with the participation of Assistant Secretary-General and Supervisor of the Media and Communication Sector at the Arab League Ambassador Ahmed Rashid Khattabi, as well as the representatives of Arab states.

There are several important items on the agenda of the 95th session including the activation of Arab Media Strategy, and Updating Arab Media Action Plan Abroad, in addition to topics related to the Arab Media Map for Sustainable Development 2030; addressing the phenomena of terrorism and extremism; adopting educational media in Arab educational curricula; and the strategy for dealing with international media companies. The agenda also includes procedural aspects for scheduling upcoming meetings and the Executive Board election.