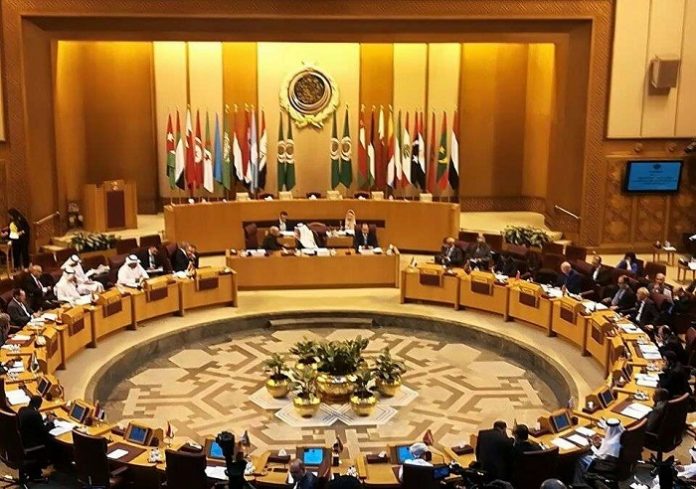 Cairo (UNA-OIC) – The Arab Parliament has condemned a hostile Houthi terrorist attack with an explosive-laden boat in the south of the Red Sea, where the forces of the Coalition to Restore Legitimacy in Yemen have successfully thwarted it.

The parliament warned that the terrorist Houthi militia continues to use explosive-laden boats to threaten maritime shipping lines and global trade in the Red Sea, which is one of the most important waterways in the world. It considered the Houthi practices that are a flagrant challenge to international charters and laws as a cowardly terrorist act representing a serious threat to the trade movement as well as international security and peace.

The Arab Parliament called on the international community and the UN Security Council to take a firm stand to deter these terrorist practices that undermine the security and stability of the region and the world.

The parliament commended the vigilance and competence of the Saudi-led coalition forces and their success in confronting and thwarting all terrorist attacks launched by Houthi terrorism, whether on land or at sea.