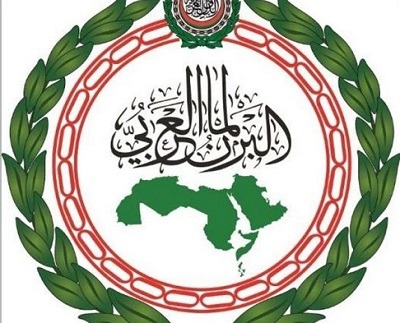 In a statement issued on Saturday, the Cairo-based Arab Parliament stressed that the Houthi militia is a terrorist organization that carries out policies of spreading chaos and terrorism in the region and the world.

The parliament urged the international community to assume its responsibilities in confronting such Houthi criminal acts that threaten regional and international peace and security, and to take measures that would deter these terrorist groups and those who finance and support them. It stressed the need for serious action in this regard.

The parliament also affirmed its full support for and solidarity with Saudi Arabia against whatever targets its security and stability, as the Kingdom’s security is an integral part of Arab national security.

The Arab Parliament praised the efficiency and vigilance of the Air Defense Forces of the Coalition to Support Legitimacy in Yemen, which succeeded in intercepting and destroying the drones.