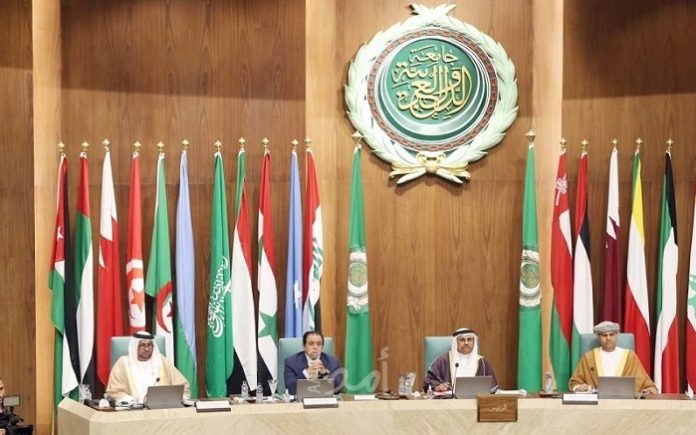 Riyadh (UNA-OIC) – Arab Parliament has welcomed the UN Security Council Presidential Statement that condemned the attacks carried out by terrorist Houthi militia against Saudi Arabia and its civilian facilities, reflecting its insistence on rejecting calls for a ceasefire in Yemen and engaging in the political process to restore security and stability to the country.

In a statement on Saturday, the Arab Parliament stressed the importance of the timing of issuing this presidential statement by the UN Security Council, as it reflects international support for the appreciable efforts being made by the Kingdom to reach a comprehensive political solution to the Yemeni crisis, and to stop the deterioration of the humanitarian situation of the Yemeni people as a result of the terrorist Houthi militia’s practices and its violation of all international laws.