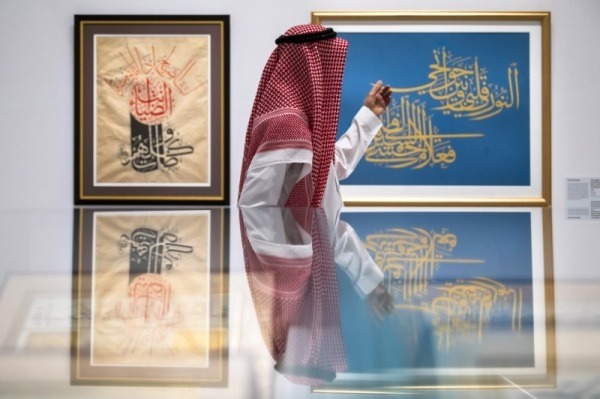 Riyadh (UNA-OIC) – After a successful collaboration led by Saudi Arabia with 15 Arab countries under the supervision of the Arab League Educational, Cultural and Scientific Organization (ALECSO), ‘Arabic Calligraphy: Knowledge, skills and practices’ was on Tuesday officially inscribed on UNESCO’s Representative List of the Intangible Cultural Heritage of Humanity.
With its importance derived from religious texts, Arabic calligraphy has played a pivotal role in the advancement of the Arabic language throughout history.
For centuries, it has contributed to the transfer of Arab culture, customs and religious values thereby instilling a sense of pride and belonging among Arab people.
Read more …