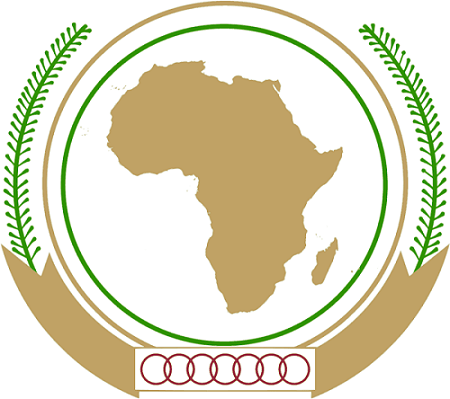 Khartoum (UNA-OIC) – The Peace and Security Council (PSC) of the African Union (AU) held on Tuesday a virtual meeting on the development of situations in Sudan.

Ambassador Dr. Khaled Mohammed Farah, who headed the Sudanese delegation, presented Sudan’s statement, in which he tackled the political and economic developments, including the signing of the Peace Agreement in Juba and the beginning of implementing its Articles, as well as the completion of the structures of the transitional authority.

The statement reviewed the transition process from the peacekeeping phase to peacebuilding, the assumption of the United Nations Integrated Transition Assistance Mission in Sudan (UNITAMS) of its assignments in the country, and the economic developments after Sudan’s removal from the US list of state sponsors of terrorism. It also urged the AU to continue its efforts for mobilization of political, economic and financial support to Sudan to enable the country to utilize its resources to achieve the economic reforms.

The statement further reiterated Sudan’s firm position on the Grand Ethiopian Renaissance Dam (GERD) to reach an abiding legal and comprehensive agreement acceptable to all the concerned parties.

On the situations on the eastern borders, the statement confirmed that Sudan redeployed its armed forces inside the Sudanese territories, welcoming the expected visit to Sudan by the PSC members to meet the Sudanese officials and inspect the situation firsthand.

For their part, the chairman and members of the AU Peace and Security Council asserted the positive developments in Sudan. They also affirmed their support for all the steps conducive to a successful transition process in the country.