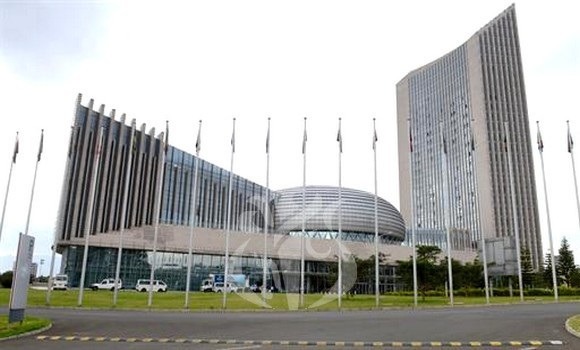 Addis Ababa (UNA-OIC) – The Peace and Security Council (PSC) of the African Union (AU) called on the Libyan parties to “exert every effort to ensure that free, fair and inclusive parliamentary and presidential elections are held on 24 December 2021, as set out in the Libyan Political Dialogue Forum (LPDF) Roadmap”.

During its 1035th Ministerial Meeting held in Addis Ababa, on Thursday, the PSC expressed appreciation for Algeria’s continued efforts to restore peace and security in Libya, and endorsed the conclusions of the ministerial meeting of Libya’s neighboring countries held in late August in Algiers. It also appealed for support from the international community on the planned Libyan National Reconciliation Conference to be organized by the AU in full coordination with the neighboring countries.

The Council further emphasized the need for participation of all the neighboring countries of Libya in all meetings on the situation in Libya, with a view to enhancing cooperation and coordination of efforts towards supporting the peace process in the country.

The PSC stressed the urgency of the immediate withdrawal of all foreign fighters and mercenaries from Libya, in order to provide space for national paths to consolidate peace and settle the conflict. In this regard, the Council expressed serious concern over the impact of the movement/displacement of the foreign forces and mercenaries from Libya into other countries and regions in Africa, posing a serious security threat.