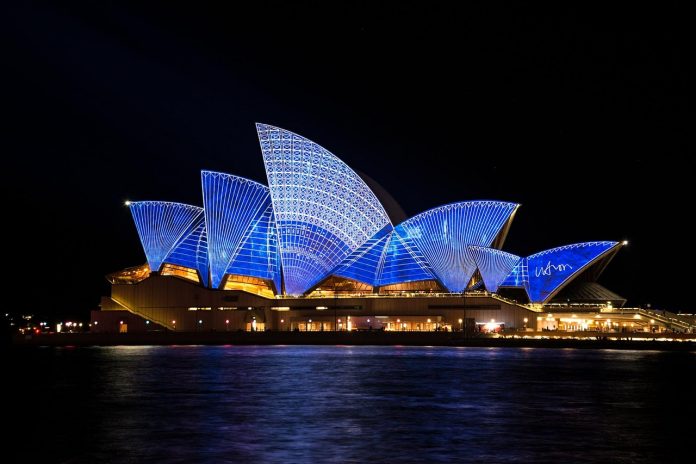 The Australian Prime Minister Scott Morrison, in his recent statement, says that he expects all leaders in Australia, whatever religion they come from, or whatever community they represent, to do everything they can to keep Australians safe. A positive message for all Australian being a Chief Executive of this country, but what happened to him when he threw an inflaming statement on Muslim Leaders, accusing Islamic community just because a Muslim background psychopath criminal attacked on people at the Bourke Street Melbourne on November 11. Prime Minister’s sudden overreaction on the incident, blaming the entire Islamic community and its leaders created an obvious repulsion from the Islamic leaders and he should have expected that.

Now Prime Minister wants to invite the Islamic leader to have an honest talk yet without any specific agenda announced except saying ‘to make the country safer’. Therefore, the negative reply from the Grand Mufti and some Muslim organizations refusing to accept the invitation is quite understandable and make sense. Prime Minister accused the Islamic community of being in denial about the threat of radical Islam and warned that they were putting their own people at risk. If you accuse first and then invite for an honest talk never work at the same time.

Prime Minister’s meeting has been scheduled to go ahead with those who have accepted and willing to meet the Prime Minister. This will again divide the Islamic community leaders not have a unique stand.

Not only Muslim, people from any religion, culture or race when they live in Australia then this is their home and they should be loyal to their home. However, is this an issue at present? Have there been incidents where Muslims showed disrespect to Australia or demonstrated their will to make Australia a Muslim State.

Muslims are only about 1 to 2 percent of the entire Australian population. It does not make any sense to think that Muslims would ever be in a position to even announce a resolution to make this country a Muslim State.

On the other hand, the Islamic community does have its problem not being united and have a straight policy on key issues of the Australian Islamic Community. In my last 30 years of close engagement with different Muslim ethnic communities and study the problems they are facing. Whether these problems are social, political or cultural, these are identical in their nature and substance. One clearly notices that when the issue of assimilation or integration is raised by various Australian sections, basically for them it is a matter for Muslims to change themselves to live like western society. They principally address to the people of Middle Eastern background and expect them to adopt the culture, tradition and other social habits of Anglo Saxon Australians.

Responsively, Australian Muslims are found very constructive and affirmative in building a unified and harmonious Australia. They have always demonstrated their full commitment to keep harmony and unity with the other Australians.

We, within Islamic community cannot deny to the fact that Muslims, by in large, still struggling to find a strong and uniform leadership which should be accepted by all Muslim ethnic groups to raise their genuine concerns, yet the people and the religious leaders of the Muslim community showed a great deal of sensibility and maturity in dealing with the crises in accordance with the situation as a responsible citizen of multicultural Australia.

In whatever way, the current government and the Prime Minister deal with the Muslims in Australia; one hopes that the Australian Muslims will not be provoked further and remain positive while playing their important role for the integrity of multicultural Australia.

Uzbekistan scientist becomes a member of a prestigious scientific organization