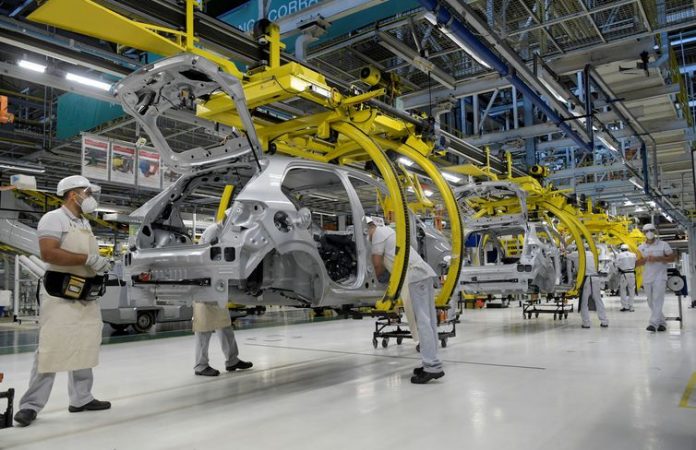 Brazil’s National Association of Automobile Makers (Anfavea) in São Paulo on Monday (Jul. 6) published a report indicated a reduction of 50.5 percent in the amount of vehicles manufactured in the first half of this year. Affected by the COVID-19 pandemic, the total stood at 729.5 thousand units.

The report also reveals that, in June, production totaled 98.7 thousand units, up 129.1 percent from May and 57.7 percent from June 2019. According to Anfavea, these results make it possible to estimate that the year will be closed out with an approximate total of 1.63 million of manufactured units, considering light commercial vehicles, trucks, and buses.

Anfavea’s president described the estimated production, 45 percent below 2019, as dramatic “but rather realistic,” taking into account the problems that the pandemic has brought about in the economic landscape, adding that the crisis in the car sector may be reversed by 2025 and that performance will near but not reach 2019 levels.

Regarding sales in 2020, the association forecast 1.675 million units in the domestic market and 200 thousand exported units, which would represent a reduction of 40 and 53 percent from last year, respectively.