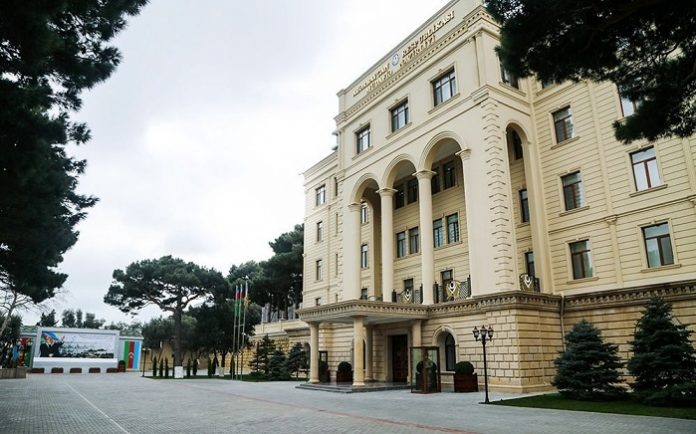 Azerbaijan’s Defense Ministry told AZERTAC that there were no casualties among the Azeri military personnel, confirming that the Azerbaijan Army units control the operational situation.