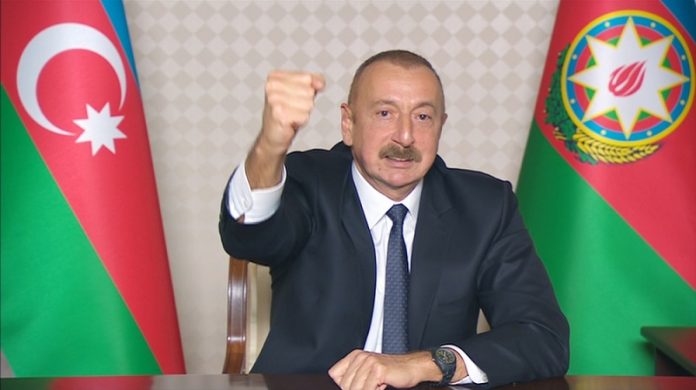 Baku (UNA-OIC) – Azerbaijani President Ilham Aliyev on Sunday announced the liberation of the city of Shusha in the Karabakh region from the Armenian occupation.

“Giving this good news to the people of Azerbaijan on this historic day is perhaps one of the happiest days of my life,” he added in the address carried by Azerbaijan State News Agency, AZERTAC.