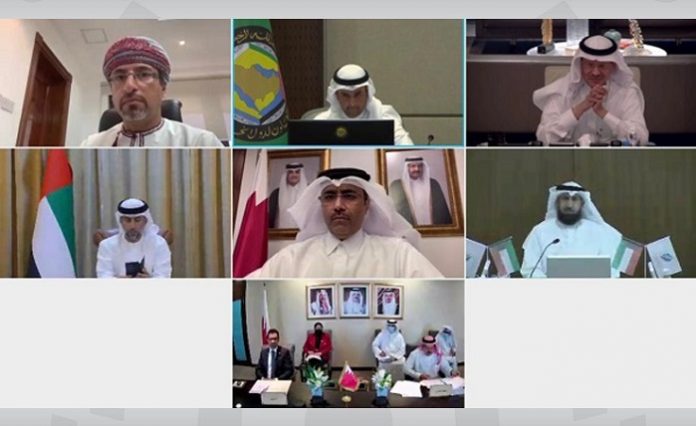 During the virtual meeting, the ministers discussed the electricity interconnection projects; the progress of work to follow up on the implementation of the unified strategy for water in the GCC states; the paper submitted by the General Secretariat on water security issues; and the proposal to localize the desalination industry and raise its added value in the GCC states.

They also discussed the establishment of the independent regional regulatory authority for electrical interconnection, the GCC General Secretariat’s reports on the work progress of the technical committees, and the latest developments regarding the efforts of the GCC countries in facing the coronavirus pandemic.

The ministers praised the efforts to organize and coordinate the joint Gulf action, expressing their gratitude to the leaders of the GCC countries for their great support.