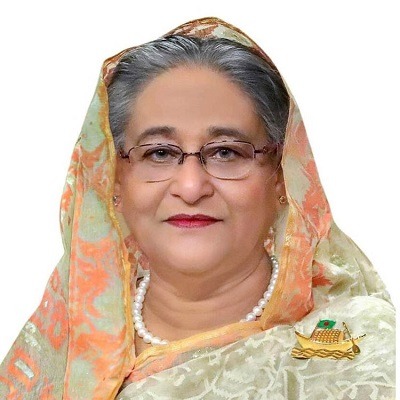 “Prime Minister Sheikh Hasina will inaugurate these power plants through videoconferencing from her official Ganabhaban residence at 10 am on that day,” Saiful Islam, a director (public relations) of Bangladesh Power Development Board (BPDB), told BSS here on Saturday.

According to the power ministry, the government has successfully constructed 119 power plants with a capacity of electricity production of 20,293 MW after assuming power in 2009. It added that the government led by Prime Minister Sheikh Hasina had a target to generate 24,000 MW of electricity by 2021, but in the meantime, the target has already been exceeded.