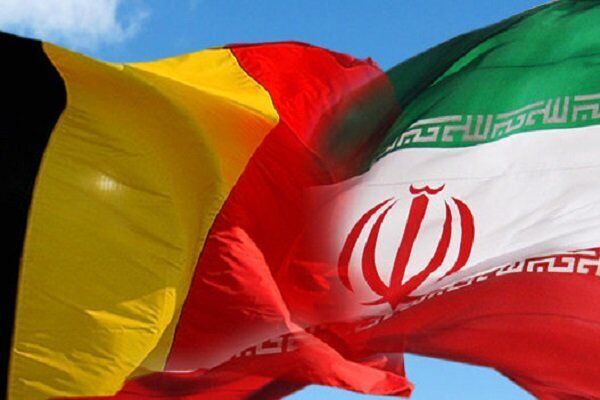 Iranian diplomat Assadollah Assadi was arrest in Germany in June 2018, incarcerated for more than two years in Belgium, and sentenced to 20 years of prison on February 4 by the Court of Antwerp.

Referring to its previous statement on February 4, the Embassy said that as stated before, Iran strongly protests against violation of the Vienna Convention by Belgium and Germany and considers the two governments’ measure in contravention of customary international law and diplomatic procedures.

The statement also said that Iran had sent two notes to Belgium and Germany and officially rejected the court’s jurisdiction based on the violation of Assadi’s personal immunity as a diplomat.

According to the notes, Iran reserves its right to use all the legal mechanisms, including the Optional Protocol Concerning the Compulsory Settlement of Disputes.