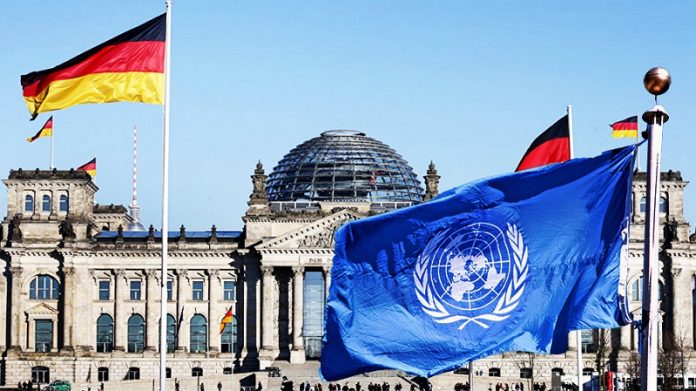 Berlin (UNA-OIC) – The German government and the United Nations are organizing today an international conference on Libya in Berlin, to discuss the country’s transitional process and ways to establish stability there.

Wednesday’s meeting follows up on a first Berlin conference held on 19 January 2020 and aims to take stock of the war-torn country’s political progress, prepare for a national election set for December 24, and discuss the withdrawal of foreign troops and mercenaries.

The majority of the attendees, including the five permanent members of the UN Security Council, as well as Italy, Turkey, the United Arab Emirates, the European and the United Nations already met at the first Berlin Conference on Libya.

However, this time they will be joined by members of the Libyan Government of National Unity (GNU) under Prime Minister Abdul Hamid Dbeibah, who is set to attend the meeting, and UN Secretary-General António Guterres, who is scheduled to make an intervention through video conferencing.