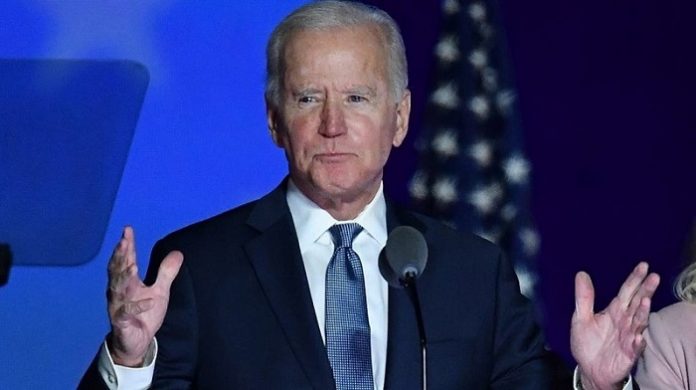 Washington (UNA-OIC) – US President Joe Biden announced the nomination of 11 federal judges, including the first Muslim American to be chosen for this position, as part of the President’s efforts to promote ethnic and cultural diversity in the US judicial system.

If approved by the Senate, Muslim American of Pakistani origin Zahid Quraishi, 45, will become the first-ever Muslim to serve as a federal district judge in the United States.

“Judge Quraishi has defended and served our country with distinction in numerous roles — and will make history if confirmed as the first Muslim American federal judge,” said New Jersey Senator Cory Booker.

The nominations as a whole “represent the broad diversity of background, experience, and perspective that makes our nation strong,” Biden said in a statement on Tuesday.