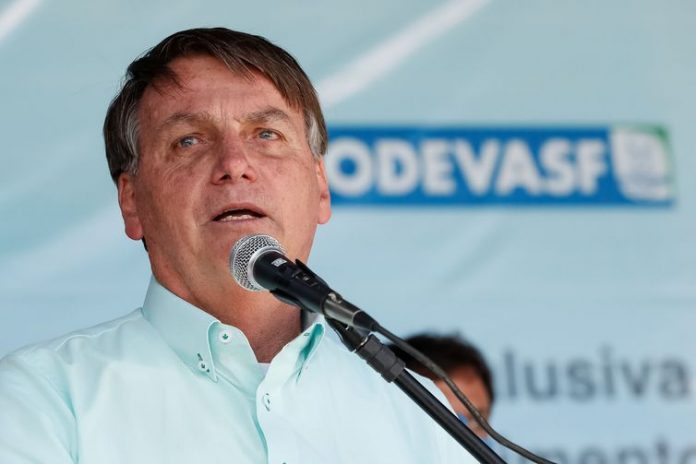 President Jair Bolsonaro issued a statement expressing his grief over the Tuesday explosion in Lebanese capital Beirut which left dozens of people dead and thousands injured. On his Twitter account, Bolsonaro said he is deeply saddened by the incident.

“Brazil is home to the world’s biggest Lebanese community, so we feel this tragedy as if it had taken place in our territory. I extend my solidarity to the families of the those who passed away and were injured,” the president wrote.